The idea of the Unity Park, located on Douglas L. Conner Drive, grew from concerned citizens who saw monuments being erected on the Oktibbeha County Courthouse grounds honoring Oktibbeha County Civil War soldiers of the Union and Confederacy and other wars.  However, they saw nothing honoring those who soldiered for civil rights in Oktibbeha County and the state of Mississippi.

In 2013, the Oktibbeha County Board of Supervisors designed a park on the property where the Oktibbeha County School System Office Building once stood. The Supervisors named the area the Unity Park and built a wall on which plaques memorializing A. Philip Randolph, President John F. Kennedy, Martin Luther King, Jr., and Governor William Winter were attached. In addition, there was a plaque with a historical timeline listing significant civil rights events in the county. The Park also had four large waist high planters in front of the wall, with walkways in between each planter. The plaques were installed but remained unveiled for several months, because the Board of that time had not received input from Oktibbeha County citizens.

In February 2014, Supervisor Marvell Howard, with the approval of the Board, formed a committee to look into ideas that would make the Park acceptable to all of the citizens of Oktibbeha County. Ava Moore and William “Brother” Rogers became the co-chairs of the committee, and other members included Monica Banks, Robbie Coblentz, Charles “La La” Evans, Everlyn Johnson, Jeanne Marszalek, Roy Perkins, Carl Smith, and Chris Taylor.

After the committee had met for several months, it decided to make changes to the Park that would make it more acceptable to all of the citizens of the county. A goal of January 19, 2015, Martin Luther King Day, was set for the changes to be completed and the Park to be opened.

The first order of business was to change the plaques to honor civil rights pioneers
in Oktibbeha County and Mississippi. Those chosen were Dr. Douglas L. Conner, Martin Luther King, Jr., Governor William Winter, Medgar Evers, and Fannie Lou Hamer. The historical timeline plaque of Oktibbeha County’s major civil rights events was to be rewritten, and the March 15, 1963 Game of Change (the first basketball tournament game played by a Mississippi State University team versus a team with black players) was to be added. Finally, the Park was to be redesigned, eliminating the four planters and opening the area so that it would become a public gathering space.

The Board of Supervisors approved the new plans for the Unity Park, and the changes were made with the help of many local citizens. Donations were collected to change three of the existing plaques and to create four new ones. The County supplied the funds and people power to reconstruct the park to the approved design by John Herring of Boardtown Landscaping. The goal date was met, and the unveiling of the plaques and dedication of the New Unity Park took place on Martin Luther King Day, 2015. The Unity Park Committee, along with the Oktibbeha County Board of Supervisors, Starkville City Officials, and interested Starkvillians gathered with great civic pride for the dedication of the Park.

The Unity Park Committee has continued to meet to take care of the Park’s upkeep and to plan for future additions. Some of the Committee’s membership has changed with the deaths of Ava Moore and Monica Banks, and the relocation of Brother Rogers. Robbie Coblentz, Charles (La La) Evans, Everlyn Johnson, Jeanne Marszalek, and Chris Taylor remain, while Jay Hurdle, Dylan Karges, Billy Nicks, and Maria White have been added.  In 2017, Jeanne Marszalek was named chair of the committee. 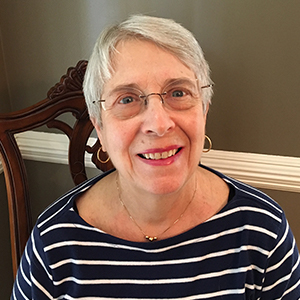 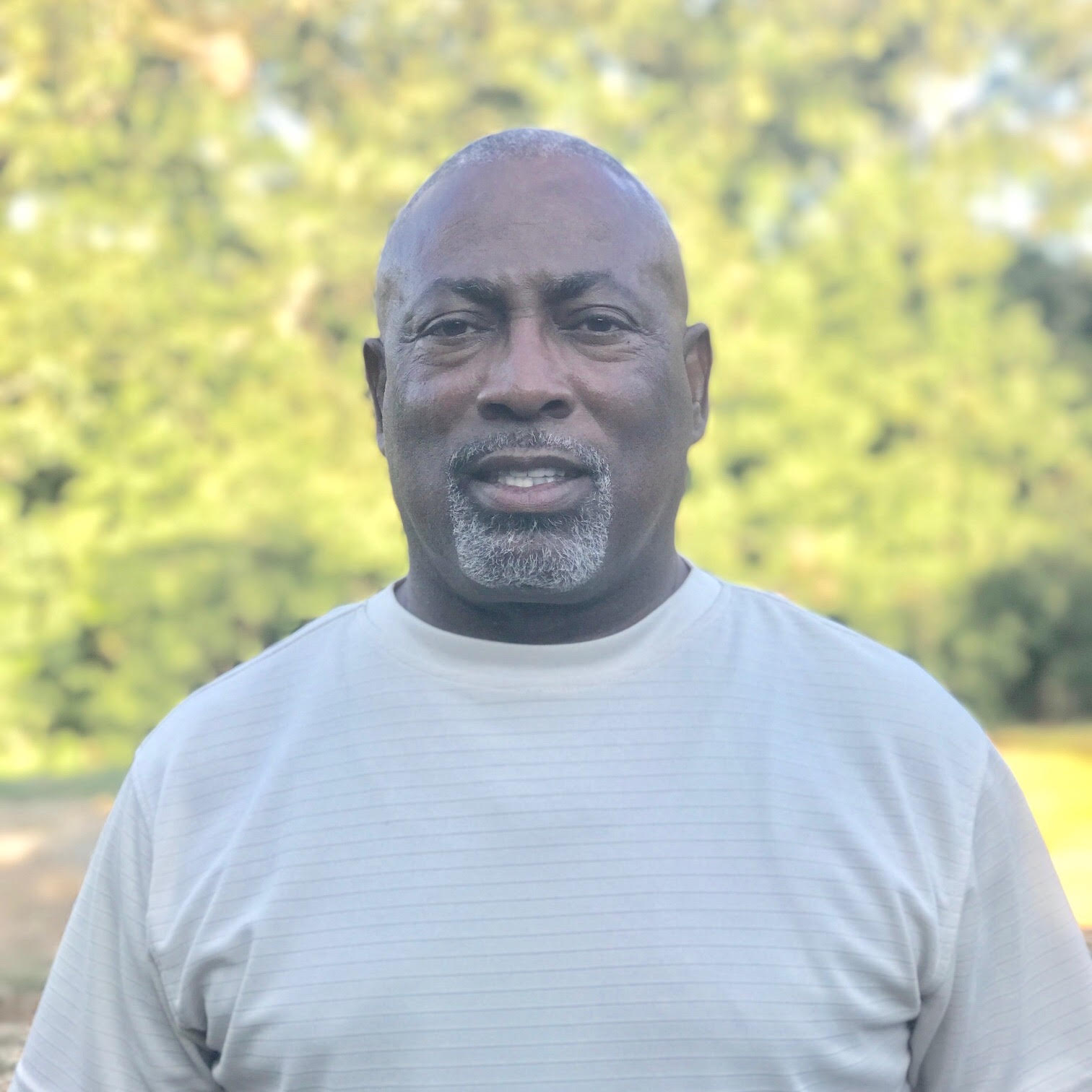 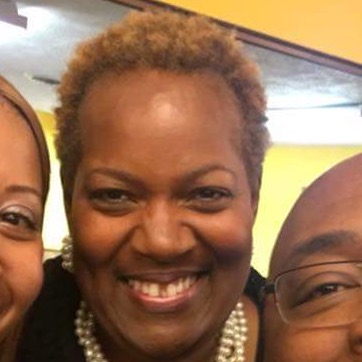 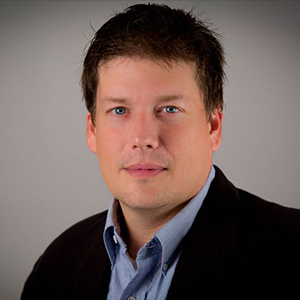 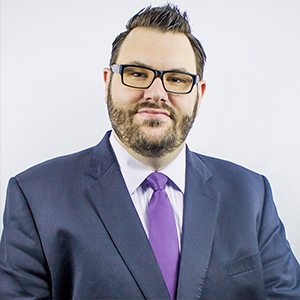 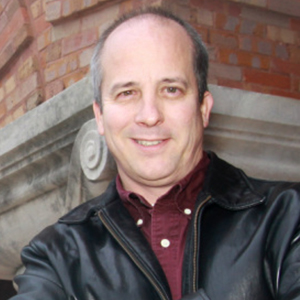 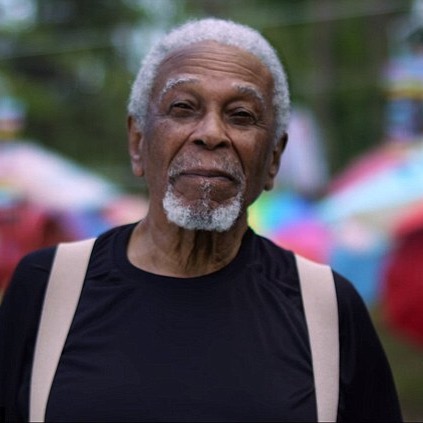 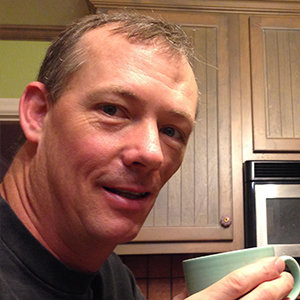 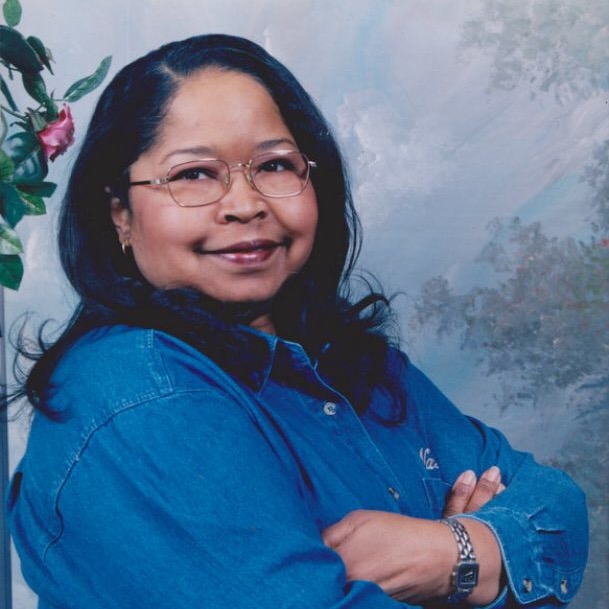 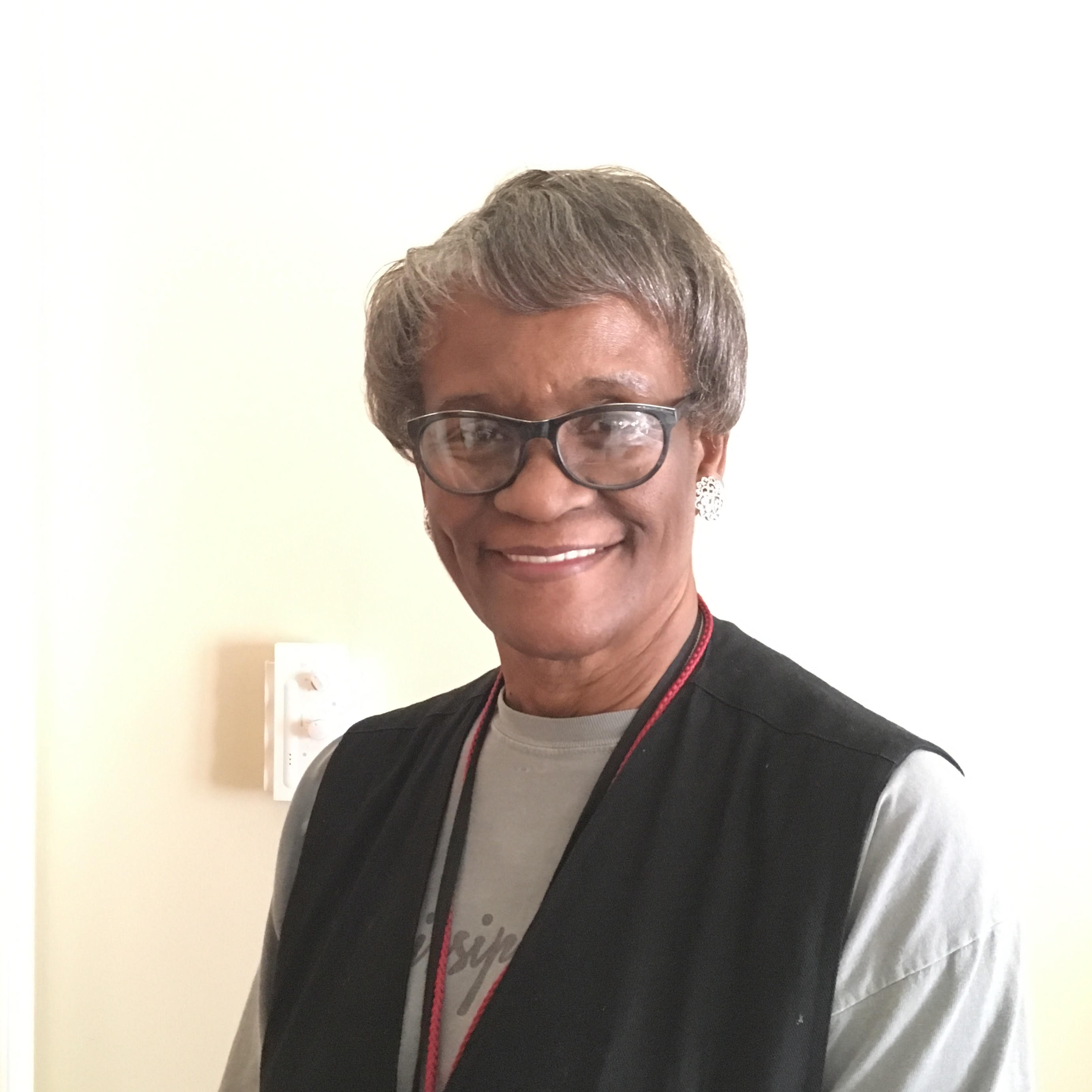 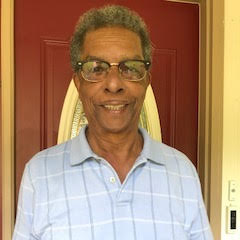 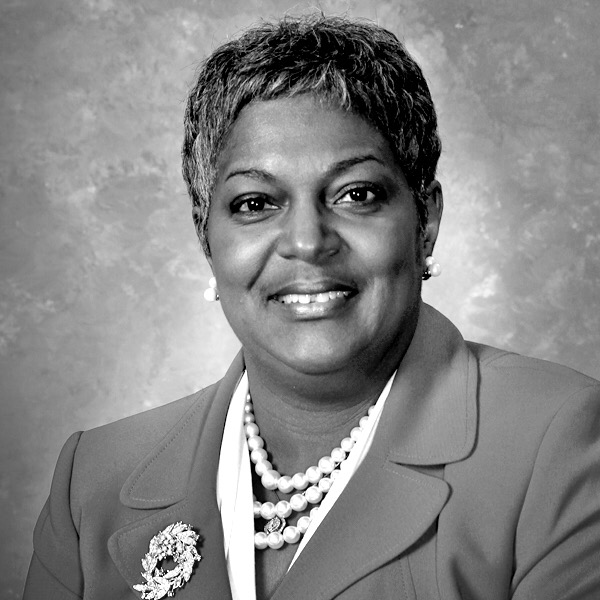 For more information about Starkville or Civil Rights, please visit: